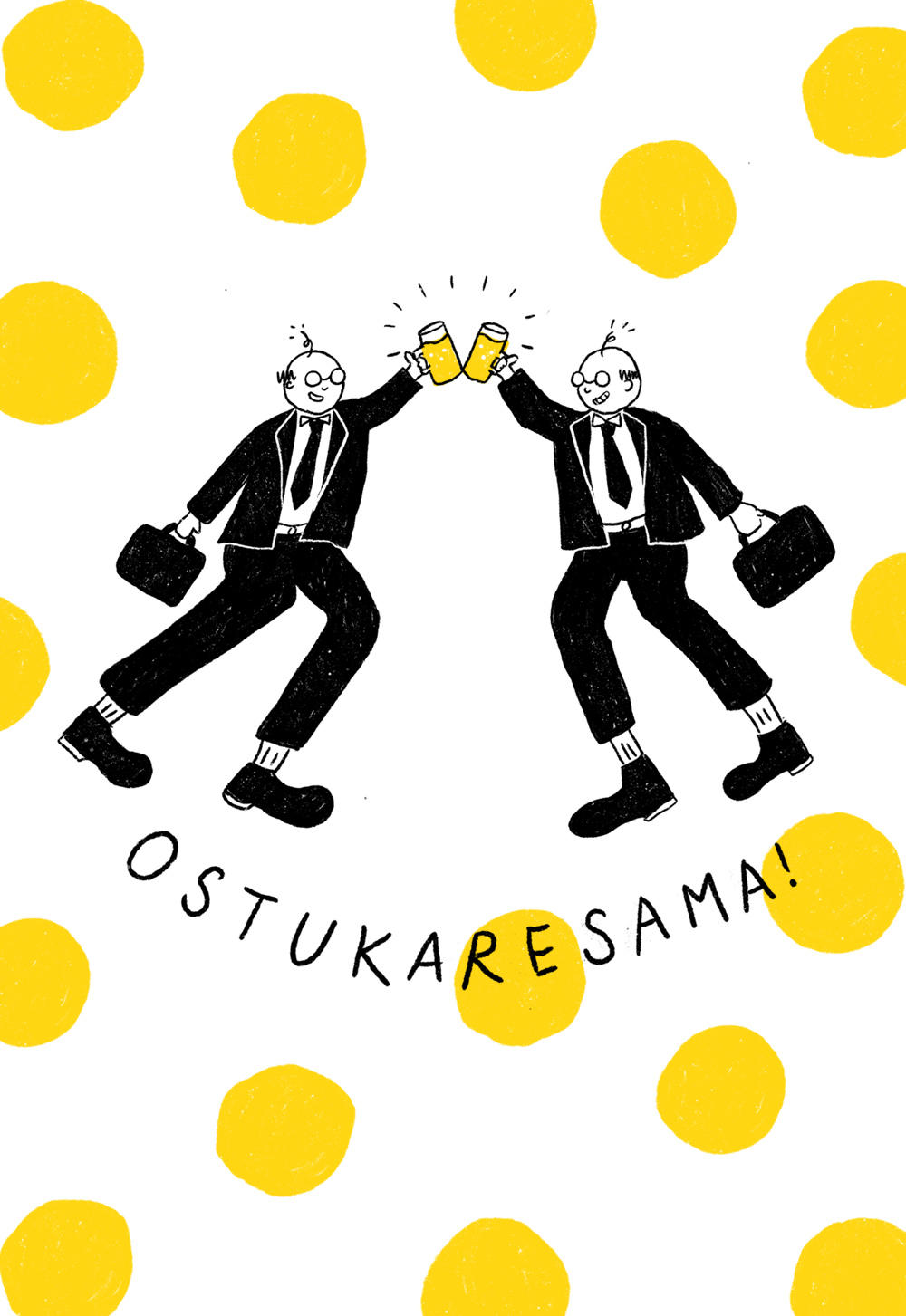 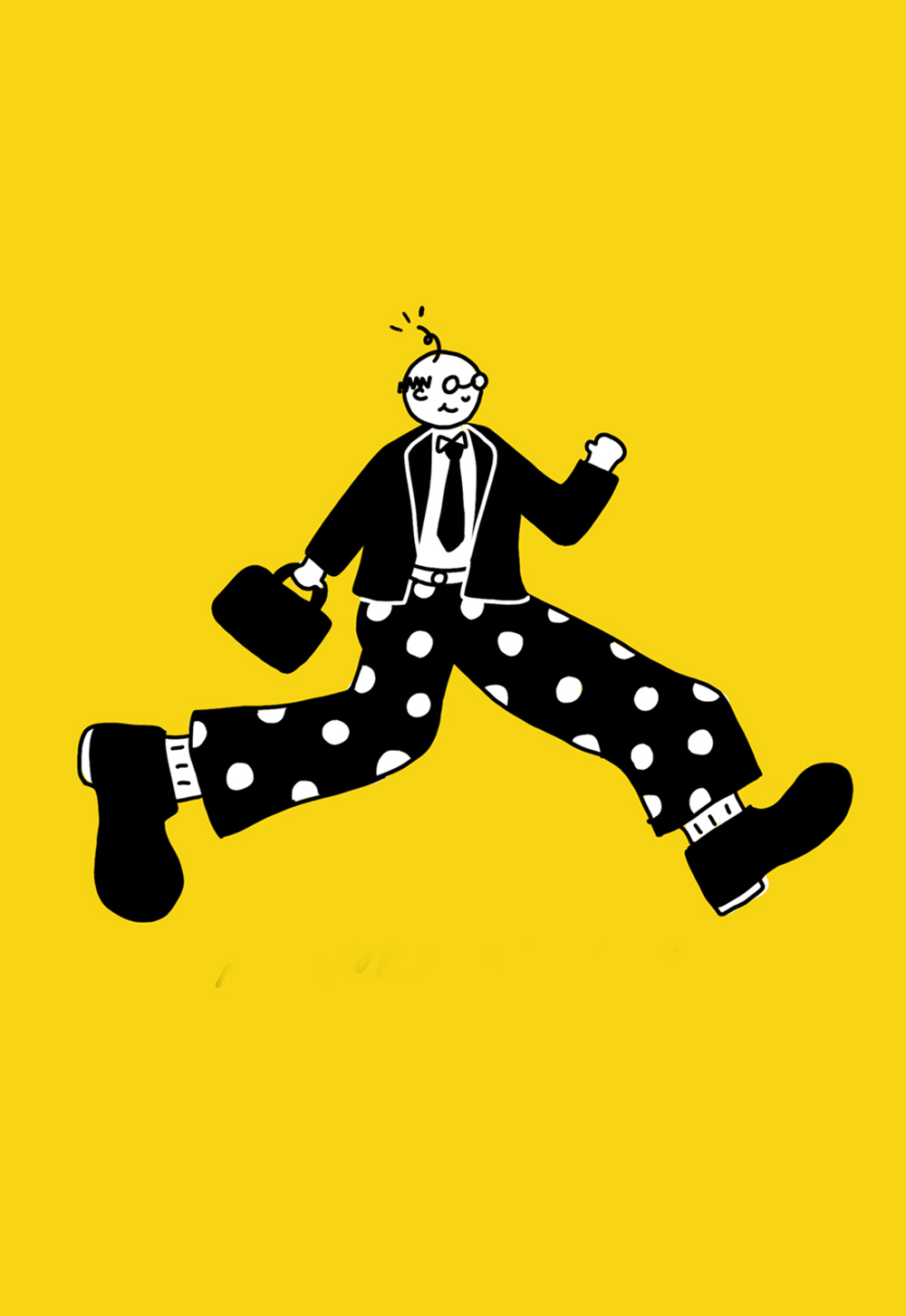 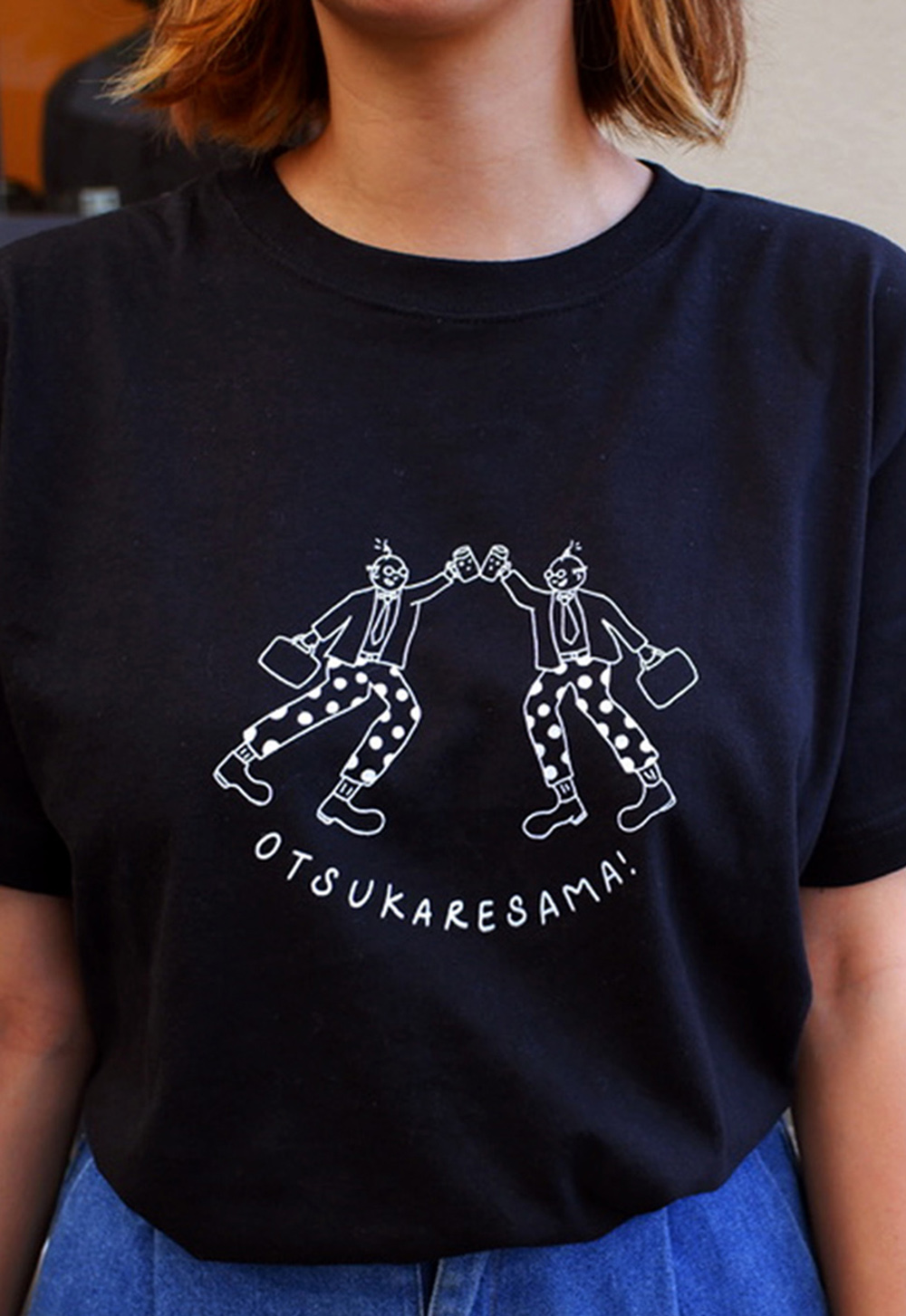 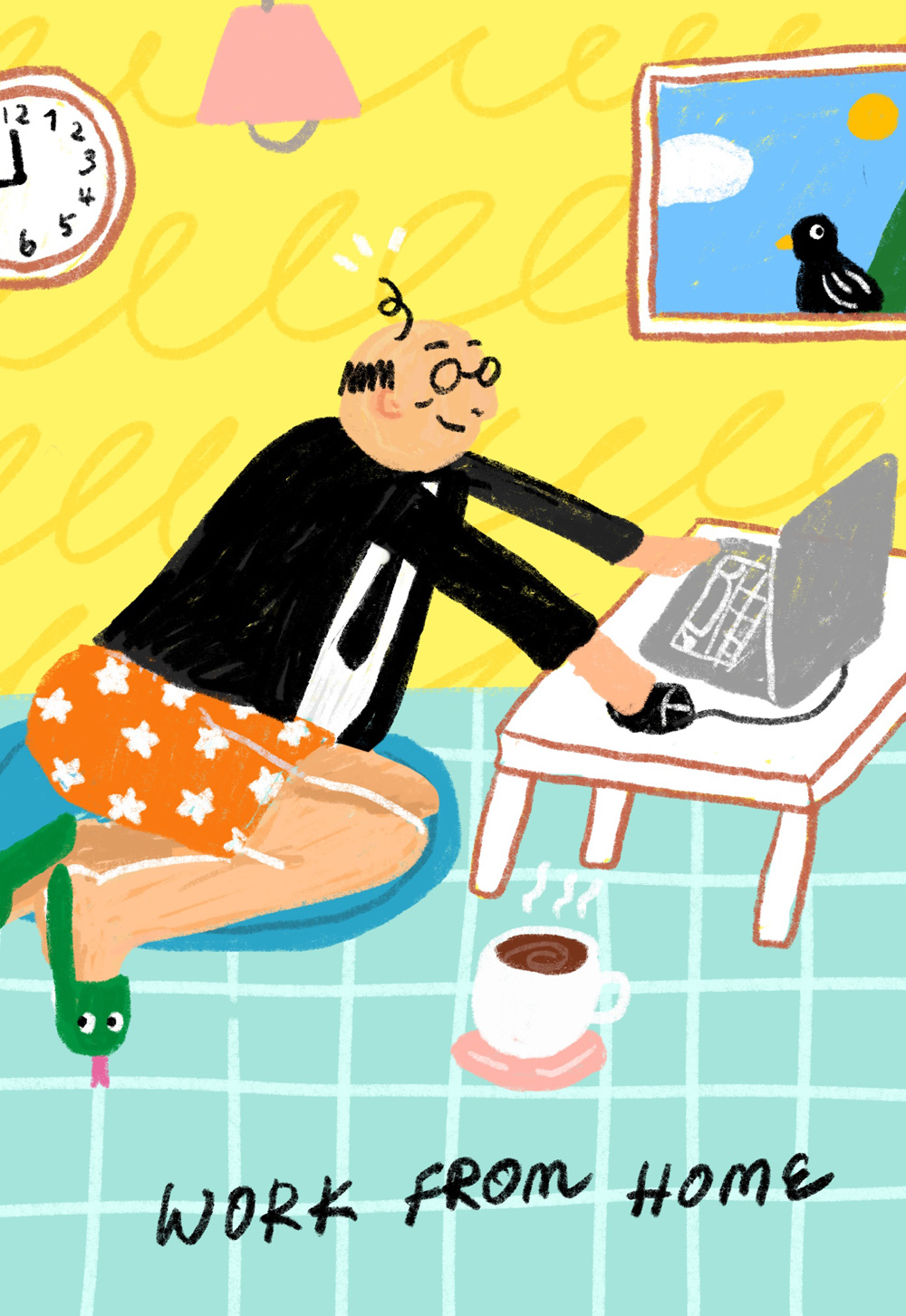 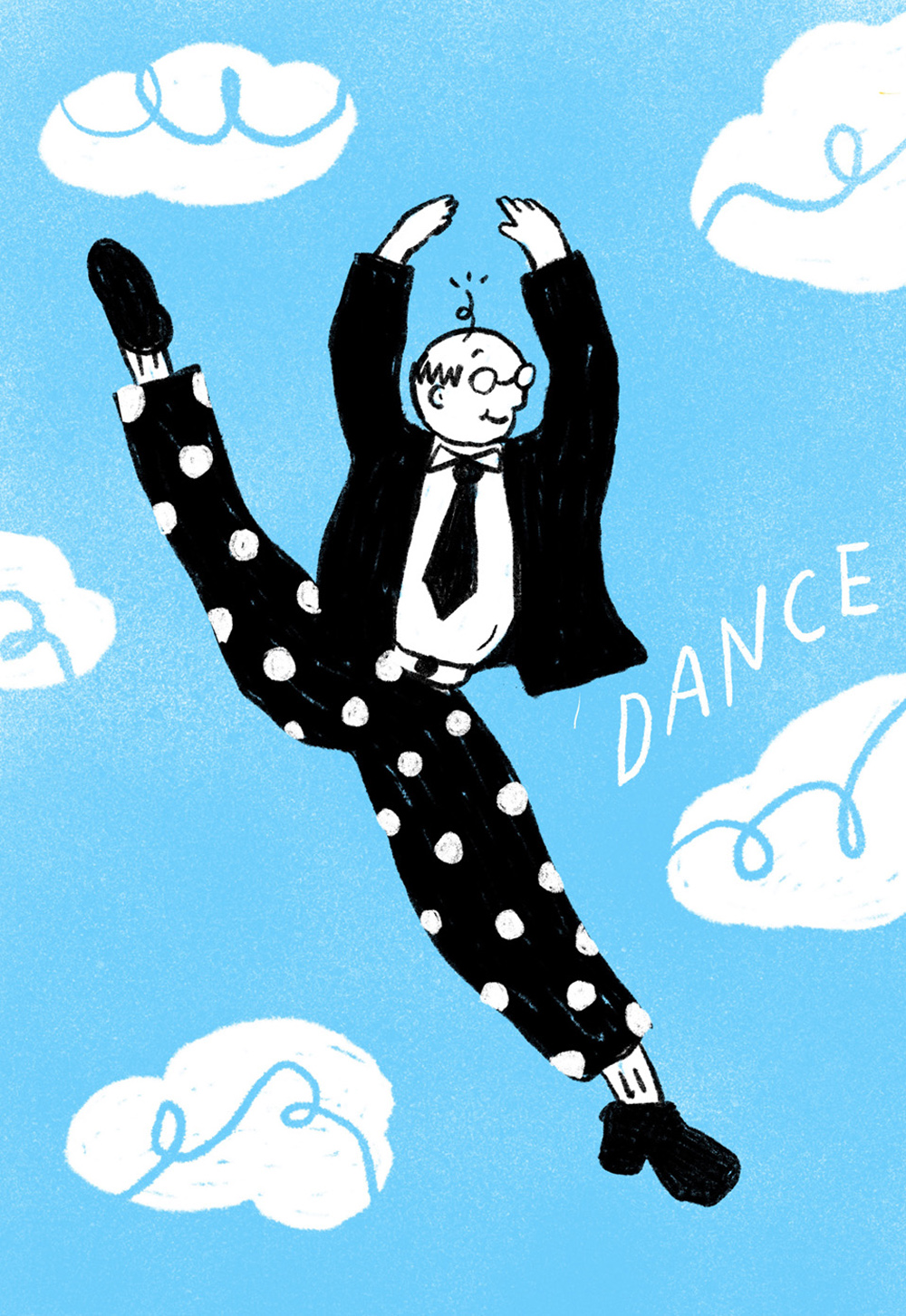 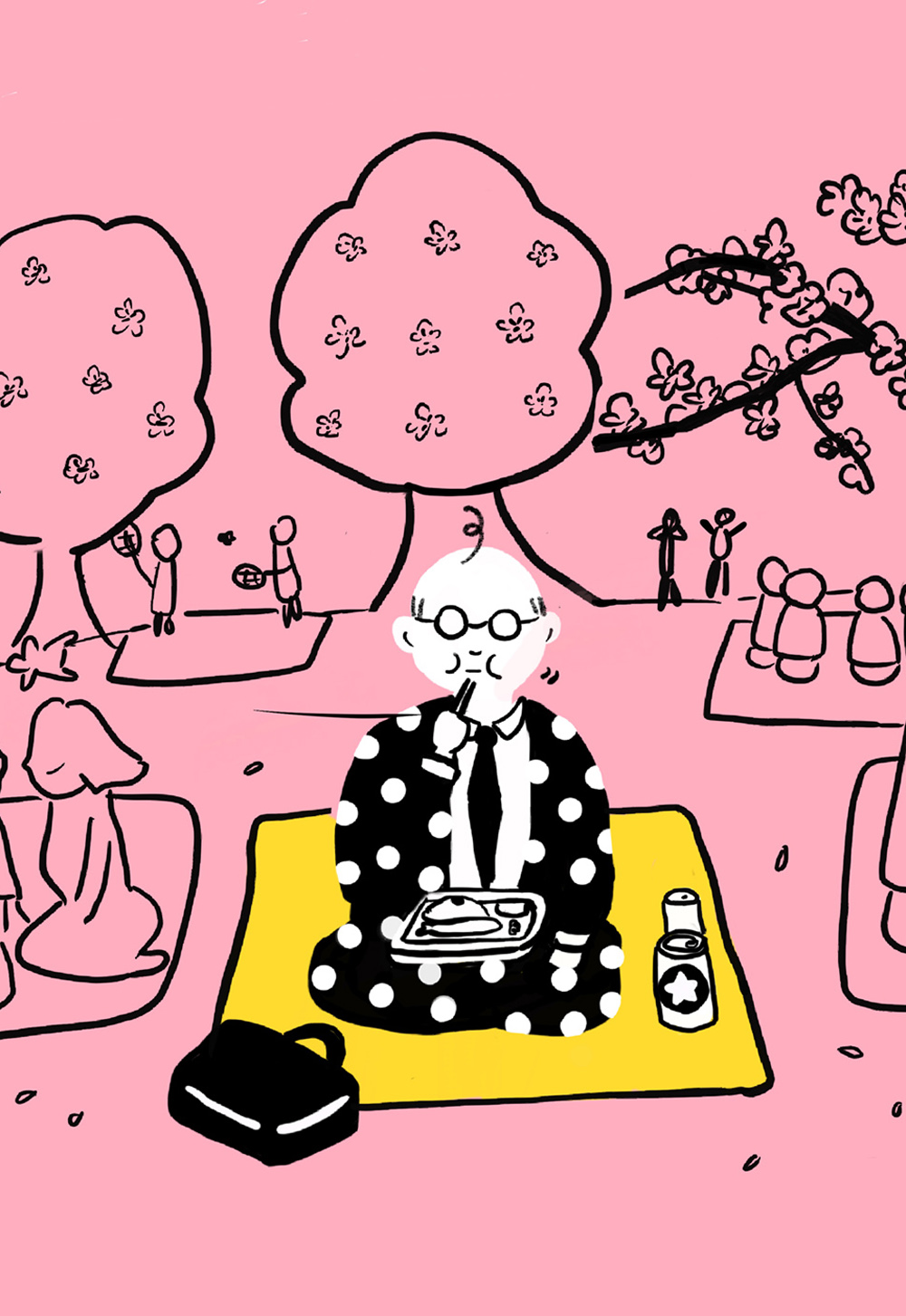 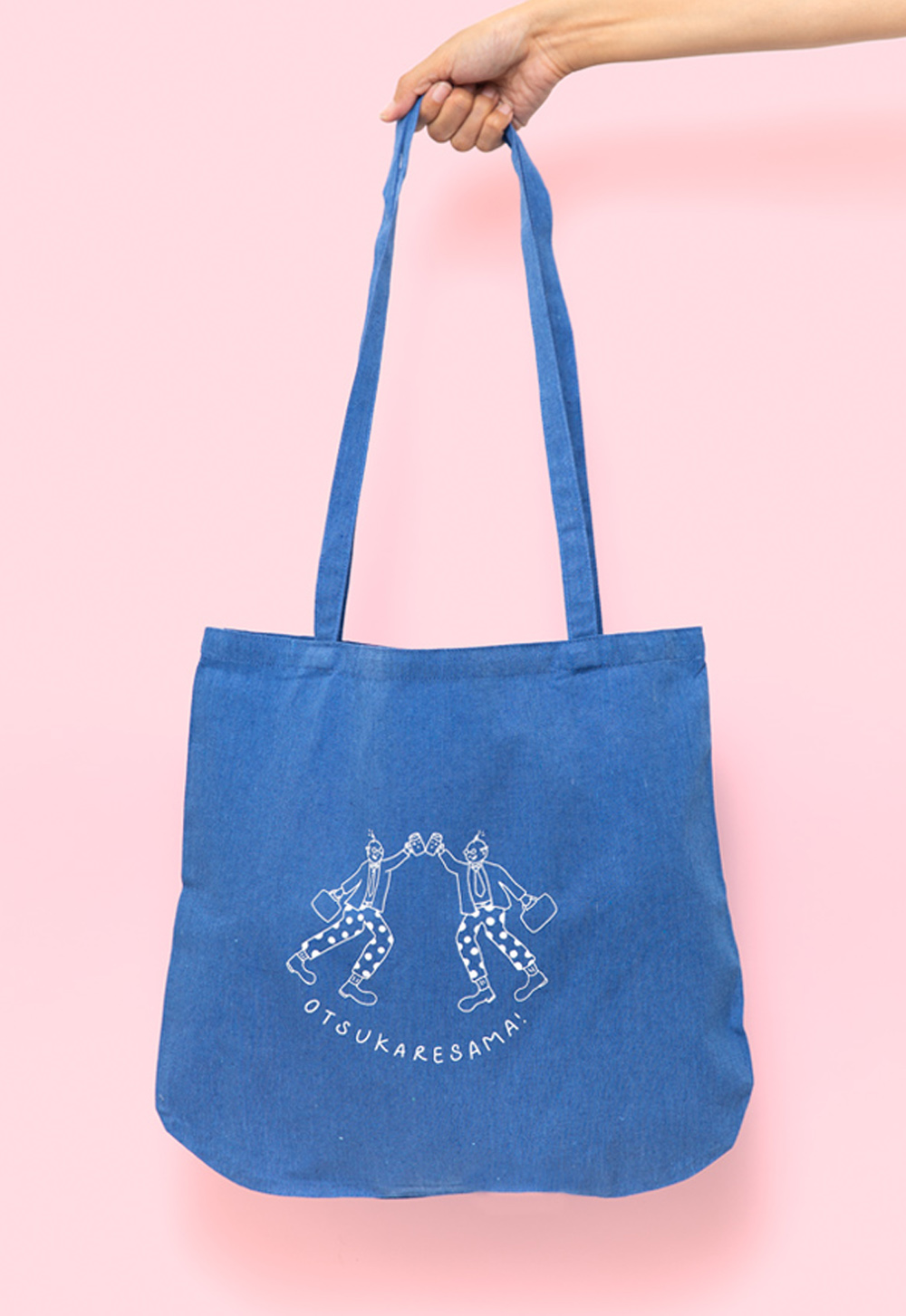 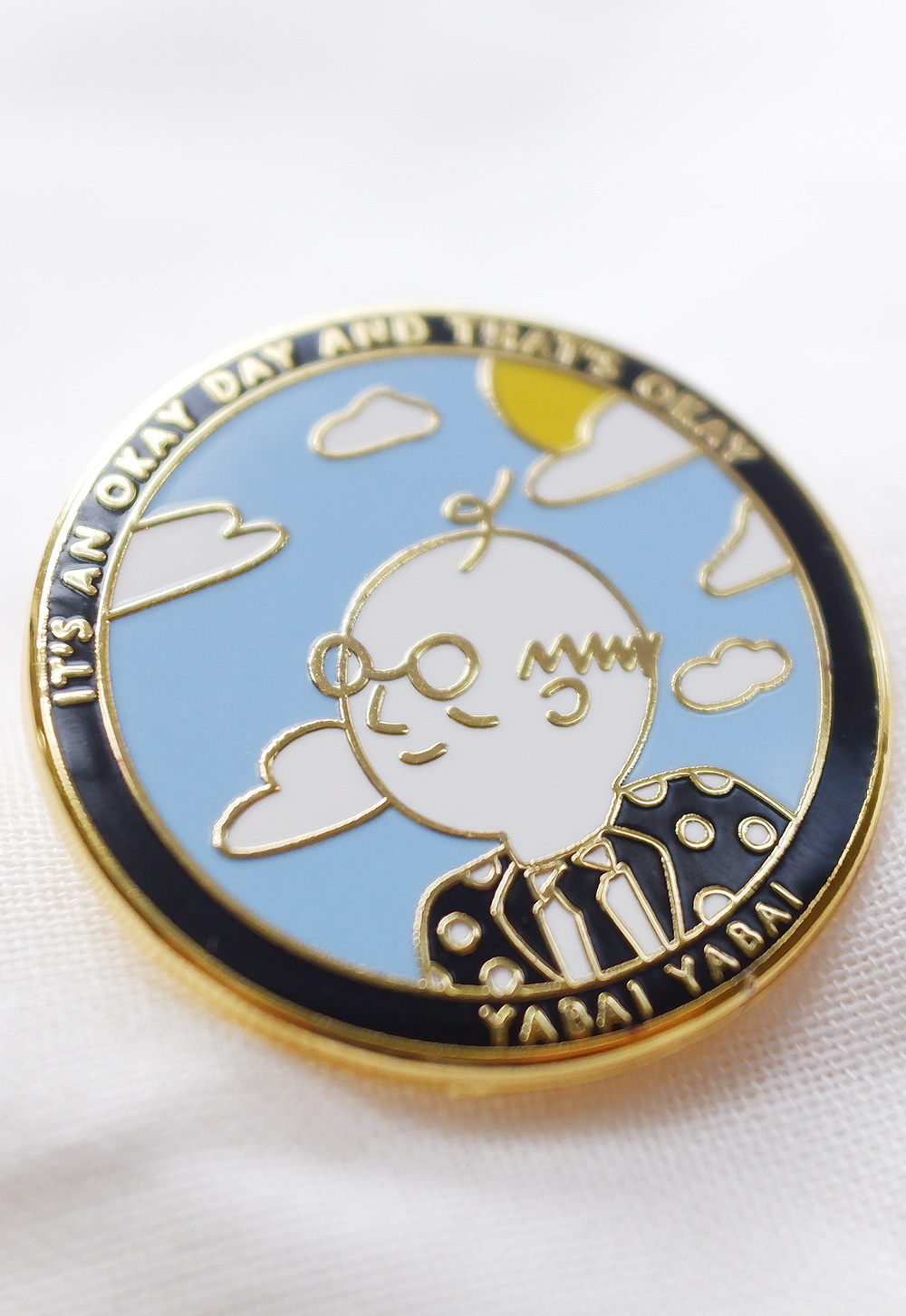 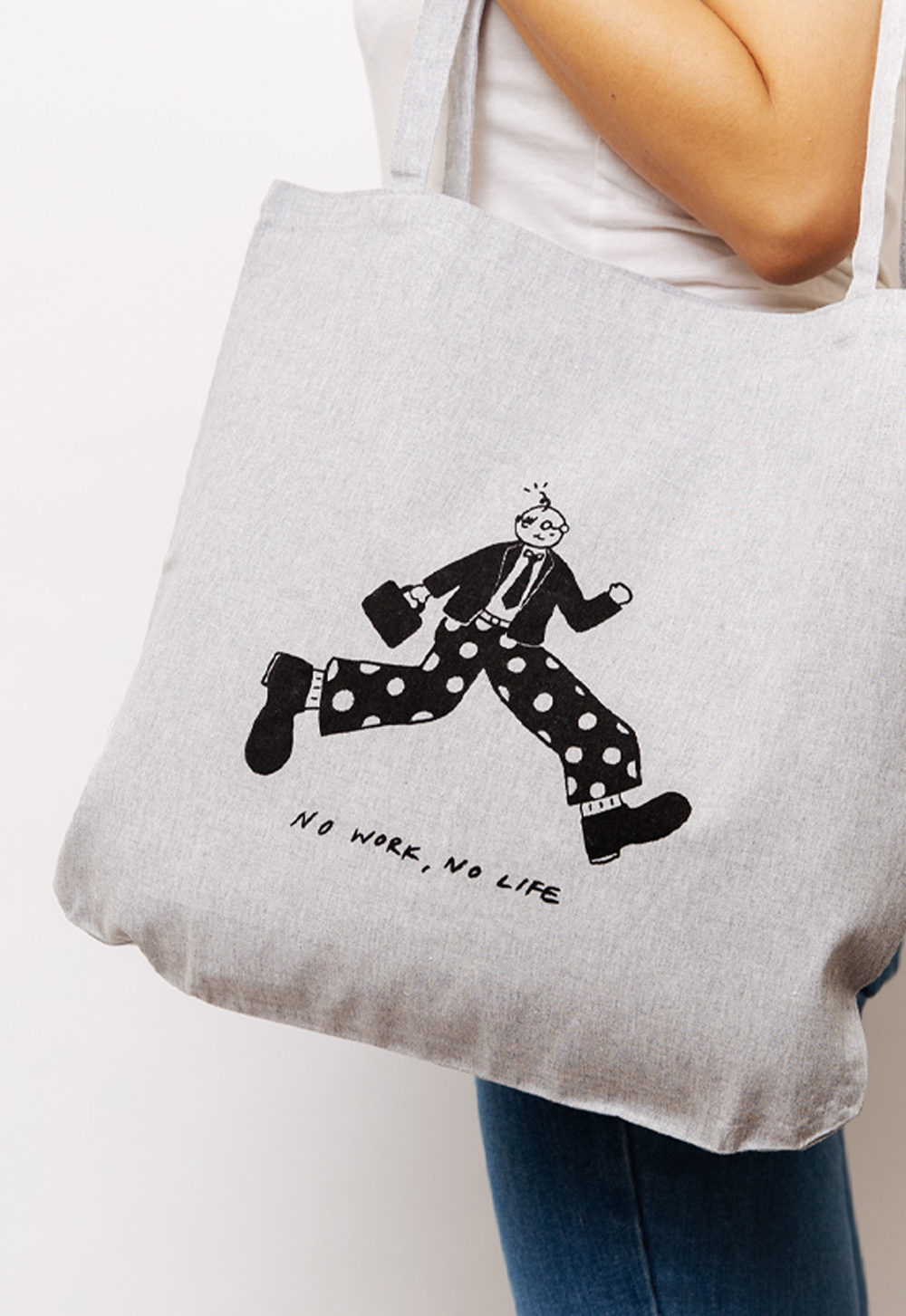 Enter a crowded train on a weekday morning in Tokyo and you will see many salarymen around you on the way to work. They are often dressed similarly with a dress shirt, tailored suit and dress shoes. I decided to draw a salaryman one day because I always found it amazing how salarymen in Japan seem to have common traits. Also, they were normal people like us, making them more relatable than popular Japanese icons like Geishas or Sumo wrestlers.

This salaryman character is someone who does not mind the daily grind and keeps a slightly smiling face wherever he goes. He brings joy and laughter to people reading his comics because he seems strong and positive despite how mundane his routine might be.

YABAI YABAI is a textile studio based in Singapore, specializing in prints and patterns. We are also open to illustration and graphic design collaborations!

For inquiries and collaborations, feel free to reach us at info@yabaiyabai.com or Instagram.